The Senate voted today to confirm Robert Wilkie as Department of Veterans Affairs secretary. Wilkie, previously an undersecretary at the Pentagon, was approved by the Senate 86-9. Of note, Wilkie becomes the fourth VA Secretary in the past five years. 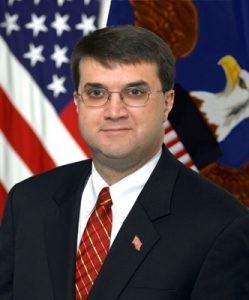 Wilkie takes over after Secretary David Shulkin was fired earlier this year. Wilkie is the second nominee put forward to replace Shulkin after White House physician, Ronny Jackson, withdrew his nomination in April.